Piklab is an integrated development environment for program based on PIC and dsPIC microcontrollers similar to Microchip MPLAB software.

The GNU PIC Utilities are used for compiling assembler files. Microchip programmers (currently only ICD2) and several direct programmers are supported. A command-line programmer is included.

Piklab is free software released under the GNU Public License.

Here are some key features of “Piklab”: 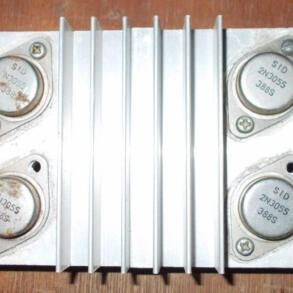 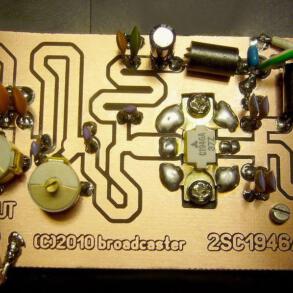 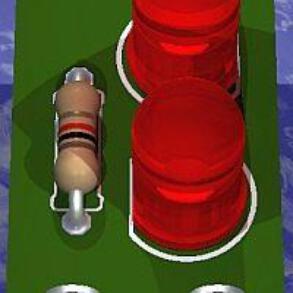