EMAG Technologies Inc. proudly announces the release of B2 Spice A/D 2015 and RF.Spice A/D 2015. After the introduction of RF.Spice in October 2014, EMAG embarked on an ambitious project of full integration of RF.Spice and B2 Spice A/D to provide the ultimate analog, digital, RF and mixed-signal simulation capability. To this we have also added extensive system-level simulation capability using a large collection of more than 130 block-box virtual blocks. These include a wide variety of waveform generators, analog and digital signal processing blocks, spectral processing blocks and analog and digital modulators. The outcome of this integration process is a fully integrated software product that is called RF.Spice A/D. 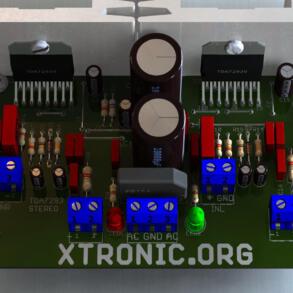