IRSIM is a tool for simulating digital circuits. It is a “switch-level” simulator; that is, it treats transistors as ideal switches. Extracted capacitance and lumped resistance values are used to make the switch a little bit more realistic than the ideal, using the RC time constants to predict the relative timing of events.

IRSIM shares a history with magic, although it is an independent program. Magic was designed to produce, and IRSIM to read, the “.sim” file format, which is largely unused outside of these two programs. IRSIM was developed at Stanford, while Magic was developed at Berkeley. Parts of Magic were developed especially for use with IRSIM, allowing IRSIM to run a simulation in the “background” (i.e., a forked process communicating through a pipe), while displaying information about the values of signals directly on the VLSI layout.

For “quick” simulations of digital circuits, IRSIM is still quite useful for confirming basic operation of digital circuit layouts. The addition of scheduling commands (“at”, “every”, “when”, and “whenever”) put IRSIM into the same class as Verilog simulators. It is, in my opinion, much easier to write complicated testbench simulations using Tcl and IRSIM. I have used IRSIM to validate the digital parts of several production chips at MultiGiG, including the simulation of analog behavior such as PLL locking.

IRSIM version 9.5 was a long-standing and stable version that corresponded to the relatively stable Magic version 6.5. When magic was recast in a Tcl/Tk interpreter framework (versions 7.2 and 7.3), IRSIM could no longer operate as a background process. However, it was clear that if IRSIM could also be recast in the same Tcl/Tk interpreter framework, the level of interaction between it and Magic would be greatly increased. 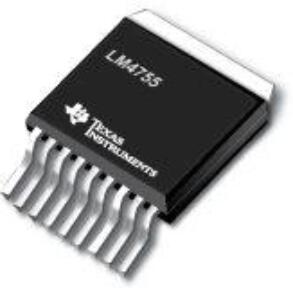 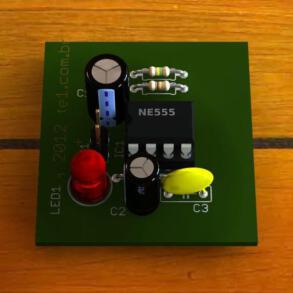 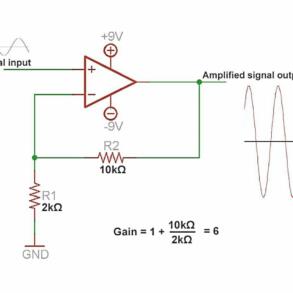