Download Magic venerable VLSI layout tool 8.3, Magic is a venerable VLSI layout tool, written in the 1980s at Berkeley by John Oosterhout, now famous primarily for writing the scripting interpreter language Tcl. Do largely in part to its liberal Berkeley open-source license, magic has remained popular with universities and small companies. The open-source license has allowed VLSI engineers with a bent toward programming to implement clever ideas and help magic stay abreast of fabrication technology. However, it is the well-thought-out core algorithms which lend to magic the greatest part of its popularity. Magic is widely cited as being the easiest tool to use for circuit layout, even for people who ultimately rely on commercial tools for their product design flow. 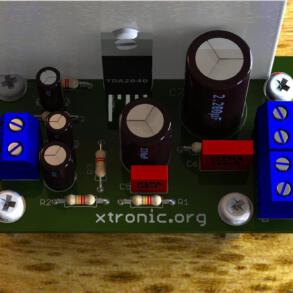 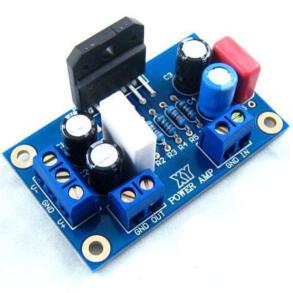 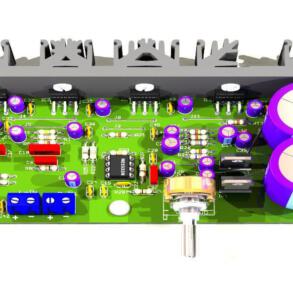