Simultaneously, the transistor amplifies the RF signal but also in basic circuit. A small portion of the vibration of the oscillator circuit from the collector (amplifier output) on the 5.6 pF capacitor to the emitter (high-frequency amplifier input of the base) is fed back, the drive current Fliest from the emitter to the base and then 3.3 on the nF capacitor to ground. The capacitor on the basis of mass must be small enough that it does not hinder the low-frequency audio signal, but also large enough that the high-frequency, virtually unhindered tiles to ground. The 470 ohm resistor at the emitter stabilizes the operating point and sets the input resistance of the base circuit.

The whole thing is rather something like an emitter circuit audio amplifier circuit combined with a basic high-frequency amplifier with only one transistor. 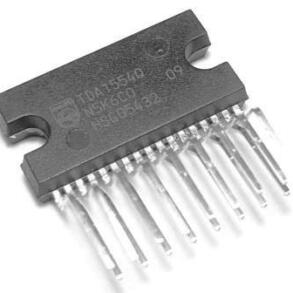 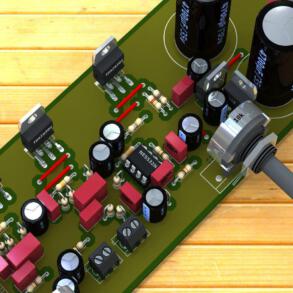 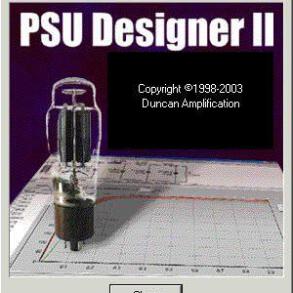