Circuit test car fuse, practical Schematic to find fuse with defect. Sometimes to find a fuse with defect in a car, we have to check one for an until finding the defective. The proposal of that circuit is to help to find the burned fuse with more easiness and speed.

How does the circuit of test of car fuse work?

Schematic of the circuit of fuse tester

The circuit is composed of two leds placed in parallel and felt opposite, the circuit doesn’t have like this polarity. The leds are protected by the resistor of 1 kohms. To use the circuit, it sets up him/it in a mini circuit plate printed or just weld the components in agreement with the Schematic. As proof tip you can use two pieces of threads of about 10 cm, do and I chamfer in their tip leaving them as the tip of proof of your multimeter. As the mounted circuit is only to lean, the tips in the terminals of the fuse to be tested without removing the fuse of the door fuse. Preferably, with the linked key so that the circuit of the automobile is energized.
If one of the leds LED lights it indicates open fuse. Not to ignite, possibly the fuse is ok.
Since the area of maintenance of TVs and domestic equipments are in drop, the area of electronics automotive is a good exit for technicians in electronics.

The circuit of the fuse test

As the circuit works when fuse is ok

In that situation, the current will go by the fuse that has resistance same to zero, instead of raisin for the LEDs.

Suggestion of the PCB for assembly of the circuit 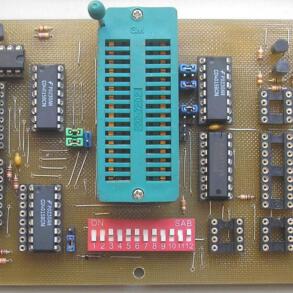 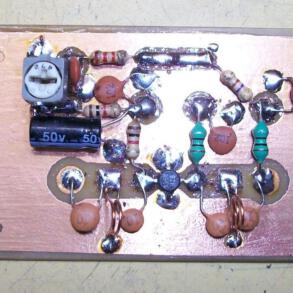 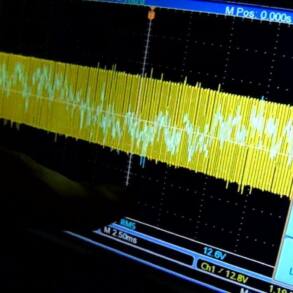